A Perfect Weekend in Oslo, Norway

When Classic Collection Holidays suggested Oslo as the perfect Autumn city break, I have to confess one thing: I had never considered Norway’s capital and I did not even have a ‘visual’ of the city.

This doesn’t happen very often – and I have to say, it really was a wonderful feeling as I was seeing everything pretty much for the first time.

So without further ado, here is what we got up to during our weekend in Oslo.

Where to stay in Oslo 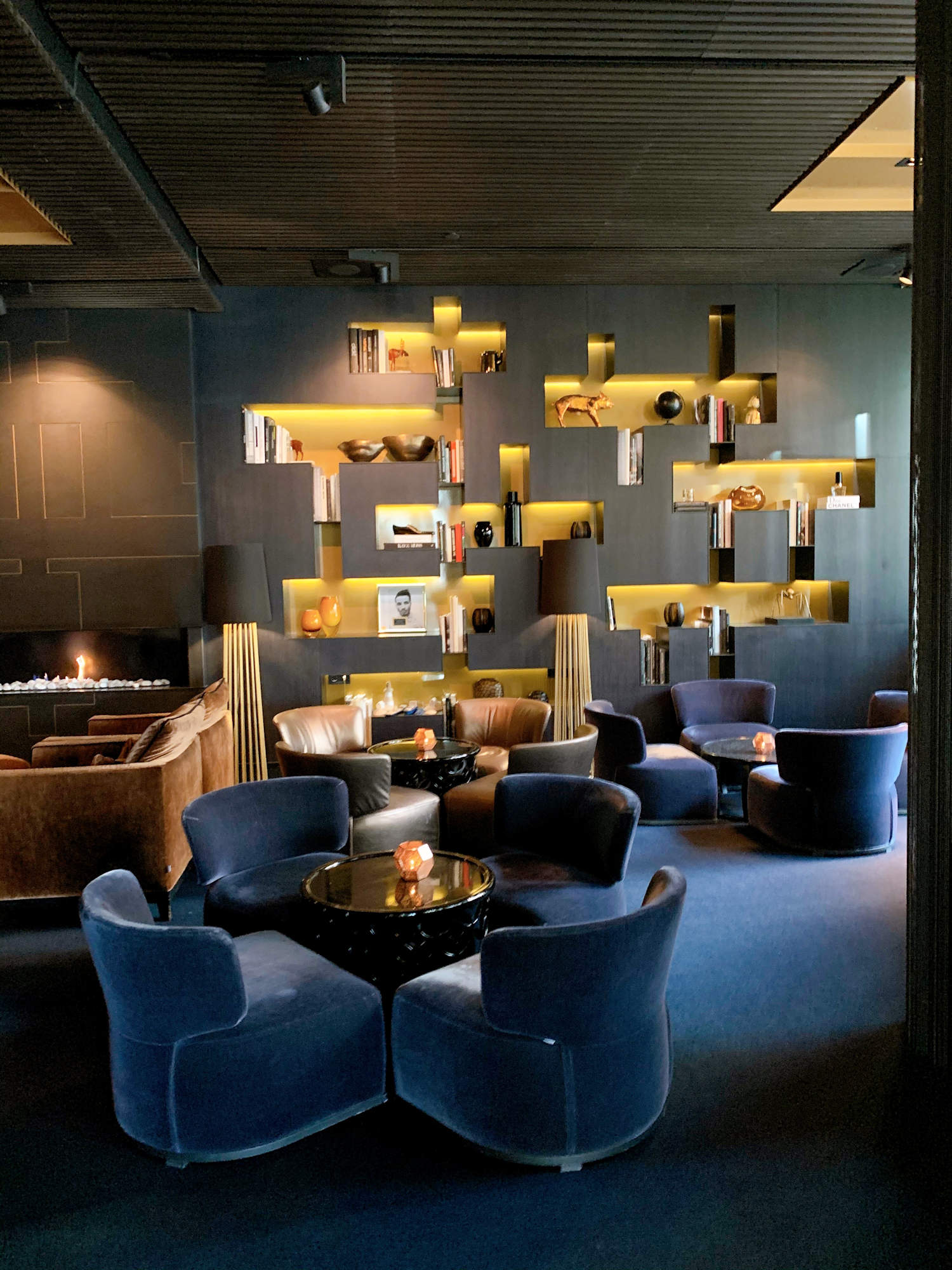 Where to eat in Oslo

Seafood is KING in Norway, courtesy of the wonderfully cold waters and we had 2 outstanding dinners in the Tjuvholmen district, within minutes of the hotel.

Lofoten, was the choice for our first dinner – and we loved both the prawns and our fish dishes.

On our second evening, we chose Tjuvholmen Sjømagasin, where Norway’s freshest catch of the day takes centre stage – and very clear as it also has a proper fishmonger next door to it.

We had some great Michelin-starred meals planned, but something happened: real life. At the end of each day, we were actually too tired to go on 3-hour meals (and the wonderful theatre that goes with them), so we ended up going for simpler seafood options. On our list were Galt and Bokbacka.

For lunch, we had a great people-watching meal at Theatercafeen – not exactly a bargain for £77 for some sandwiches and cake, but definitely worth a visit. On our second day, we went on a small group food tour. We tried some classics – obviously reindeer and herring (which wasn’t as bad as I thought). We quite liked the Norwegian waffles too – even with the brown cheese.

It was a great way to explore places in town we would never visit on our own and of course, try some local delicacies I would never order like whale or moose! 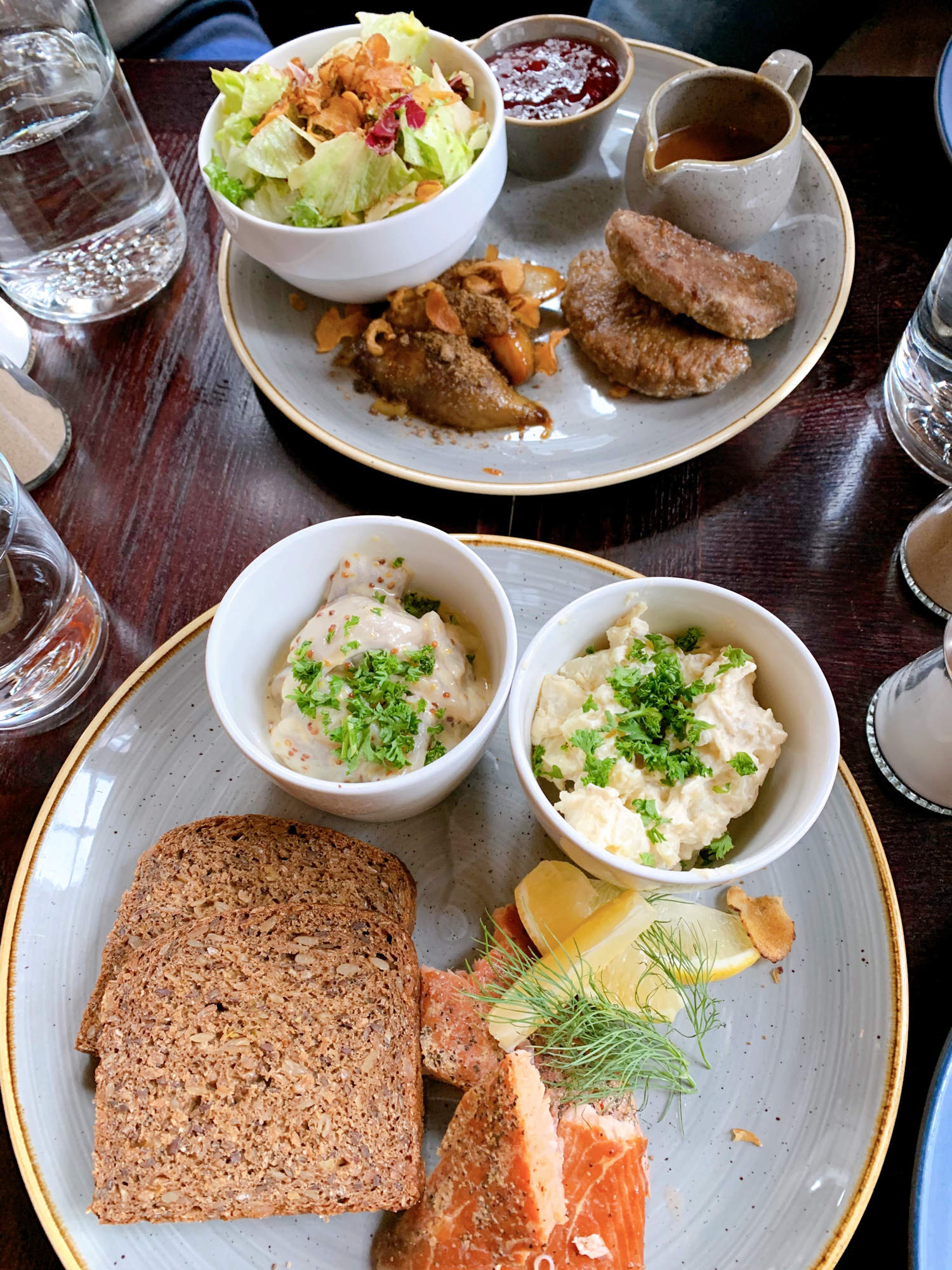 Things to do in Oslo

Florence comes with one of the most spectacular artistic and cultural experiences a city can bring. From the Duomo to the Accademia alone, you could spend days there (also hours queuing too).

With limited time in town, I wanted to make the most of my experience and booked a private walking tour

on the first afternoon. I am a great believer in those – and 2 hours was just enough time to walk around the city centre, get some ideas of where to visit the following day and also some commentary on day to day life in Oslo.

As mentioned previously, our small group food tour, was really different than normal. Why? Because if you go to Italy (link to Florence article), you have a rough idea of what will be involved. In Norway … not so much!!

When I asked readers and friends for suggestions in Oslo… I had nothing. No one had been – except for one person who was there for only a day and had one recommendation: the Opera House.

Whilst we did not go inside, walking its roof at the right time of the day was pretty magical – and indeed my Oslo moment. 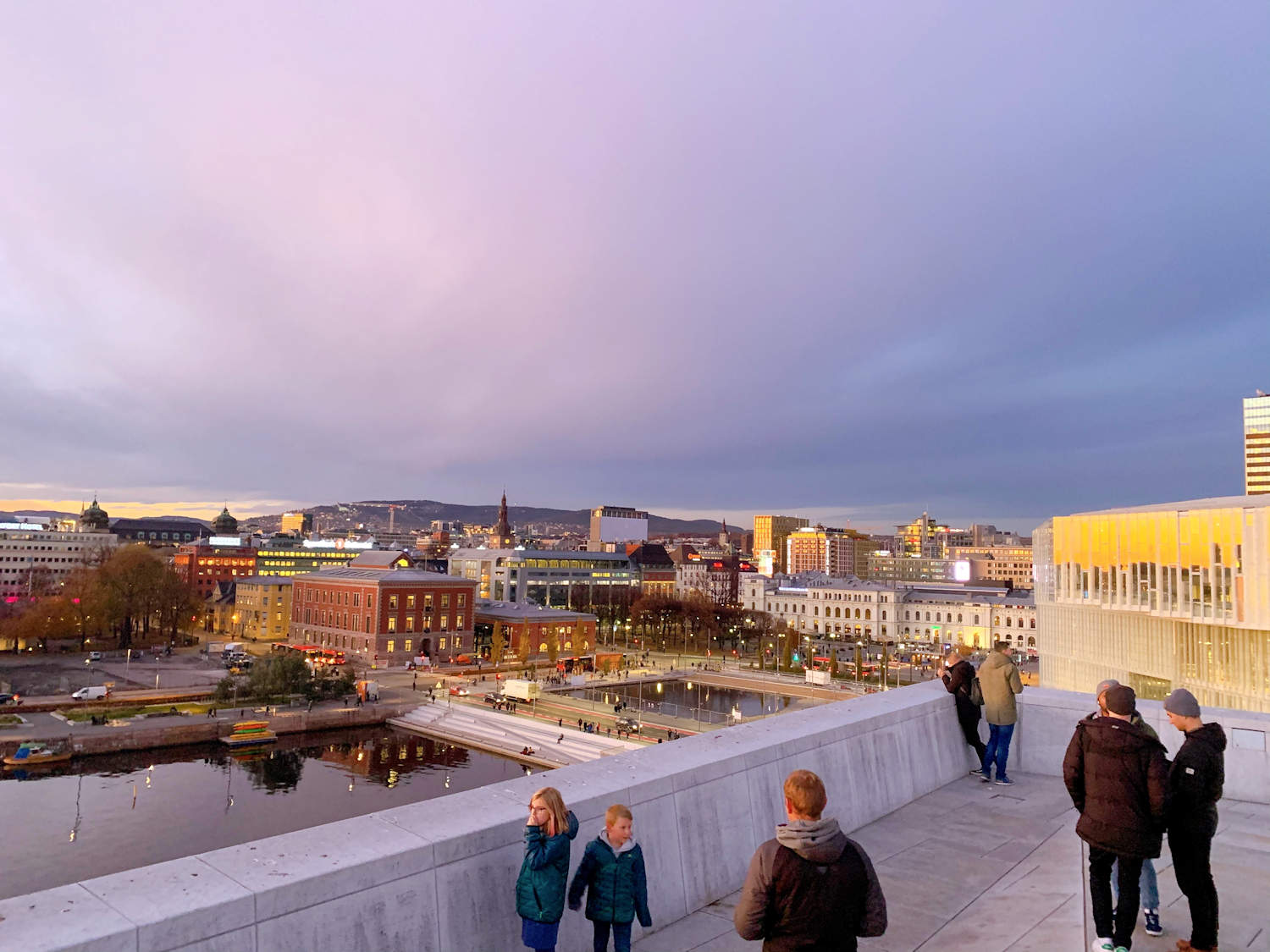 Where to escape from Oslo

Classic Collection Holidays organised a 2-hour Oslo Fjord Cruise which we enjoyed in our last morning. It was a way to explore the nearby area in the relative comfort of the boat – and a wonderful idea to have it pre booked as it really saved us an hour or so queueing.

Oslo was a great surprise – and I really recommend a visit for when you really want to get away from it all. 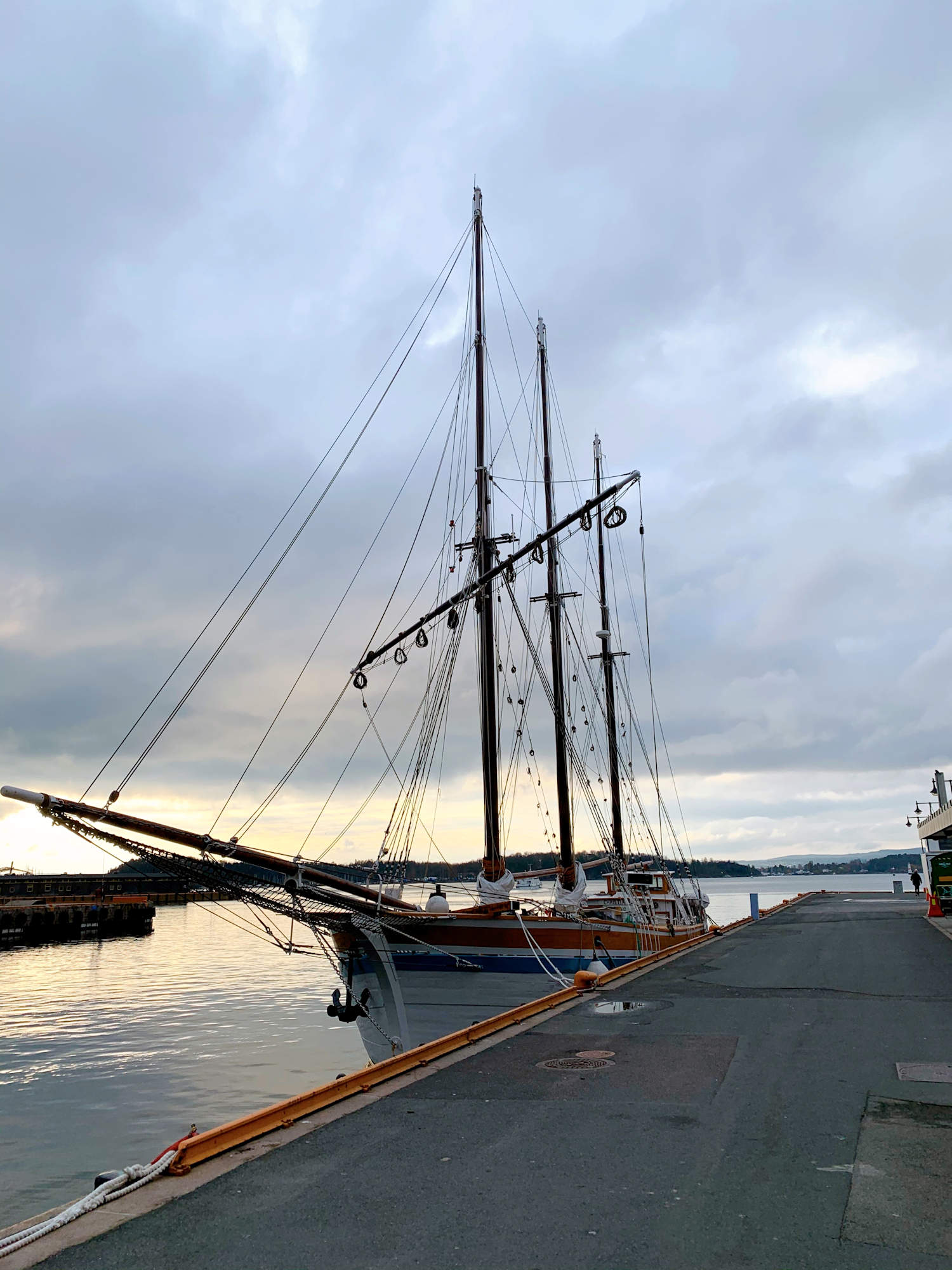 Mrs. O Around the World launched in November 2011, when its author, Ana Silva O’Reilly, decided to publish her vast travel knowledge to benefit friends, family, and the wider online community.

Now 9 years old, Mrs. O Around the World has evolved into a leading luxury travel and lifestyle blog, renowned for sharing stunning destinations, tips and tricks, and insights into the best places to eat, drink, shop, and everything in between.