Formerly the heart of the mighty Roman Empire, presently the home of the Papacy, Rome is as much a historic centre as a contemporary and beguiling European city. This historic and artistic capital of the world begs its visitors to enjoy its many sights, treasures, food, wine and people.

Rome is a year-round city, although during spring to early summer, and late summer, temperatures are milder and the crowds not quite so intense. Do be aware that the main Italian vacation starts mid-way through August resulting in the closure of more restaurants and shops than at other times. From late October to Easter visitor attractions may have shorter visiting times and renovation and repair works tend to be carried out. As for the seasons, summers are hot, spring and autumn are delightfully mild, winters are cool and at times rainy but with many sunny days. 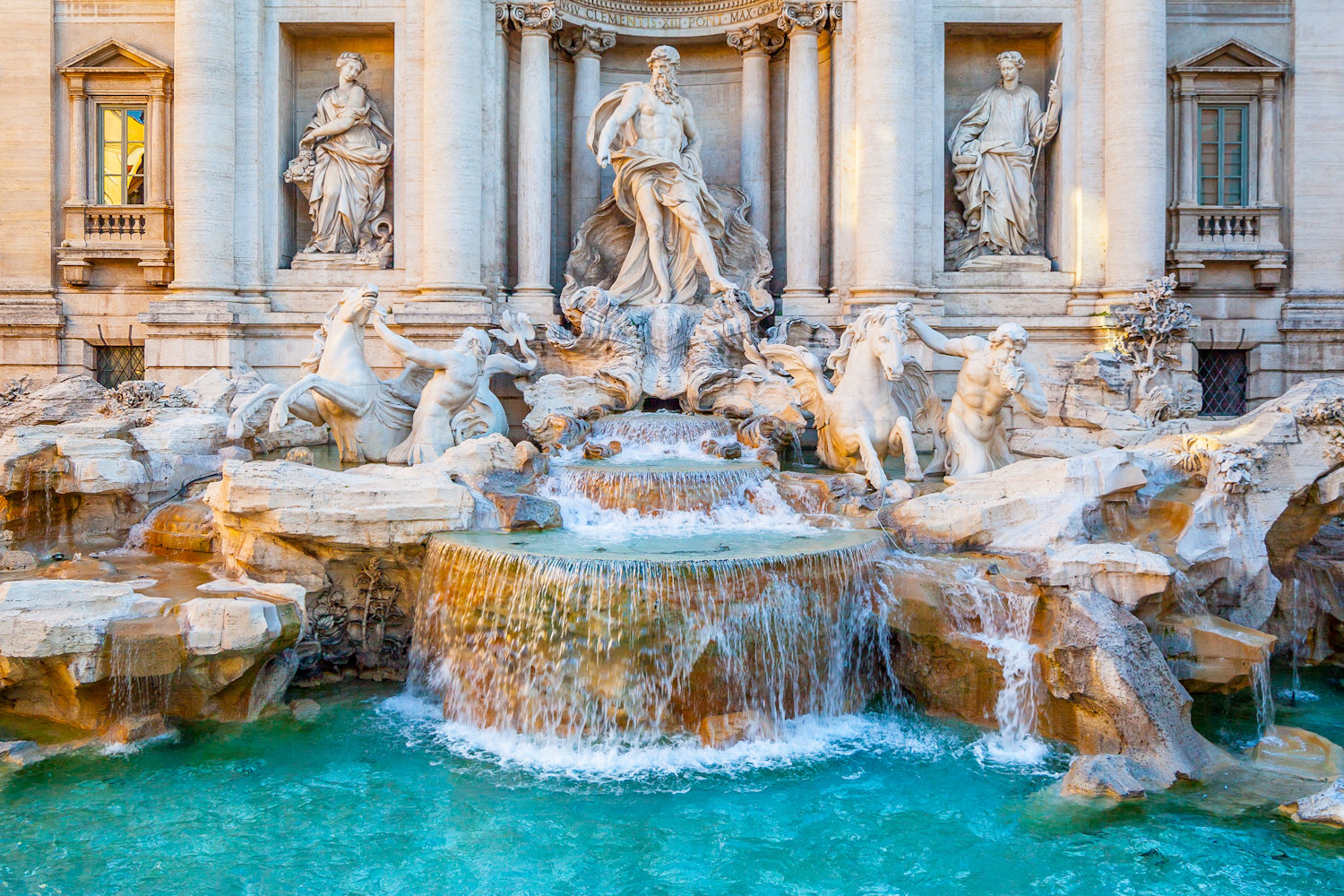 We’re delighted to highlight a few holiday experiences to enhance your visit to Rome. Simply confirm at the time of booking or prior to travelling.
For further details and prices of private excursions and small group escorted tours, to visit some or all of these places of interest, please ask our Personalised Travel Team about pre-bookable experiences and excursions on 0800 008 7288.

Make a reservation beforehand at the Eitch Borromini rooftop terrace for aperitivo
at sunset and enjoy some of the finest views of Rome. Wine and truffle
lovers will adore Ristorante Ad Hoc, in Via di Ripetta. 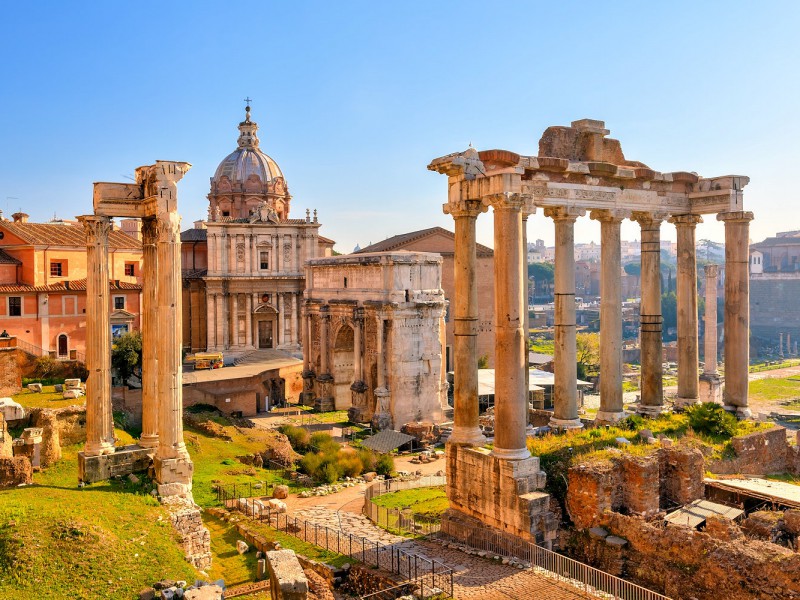 Join an expert guide to tour the Colosseum, Palatine Hill, at the centre of Rome’s Seven Hills, and the ruins of the ancient government buildings of The Forum, all alive with history. 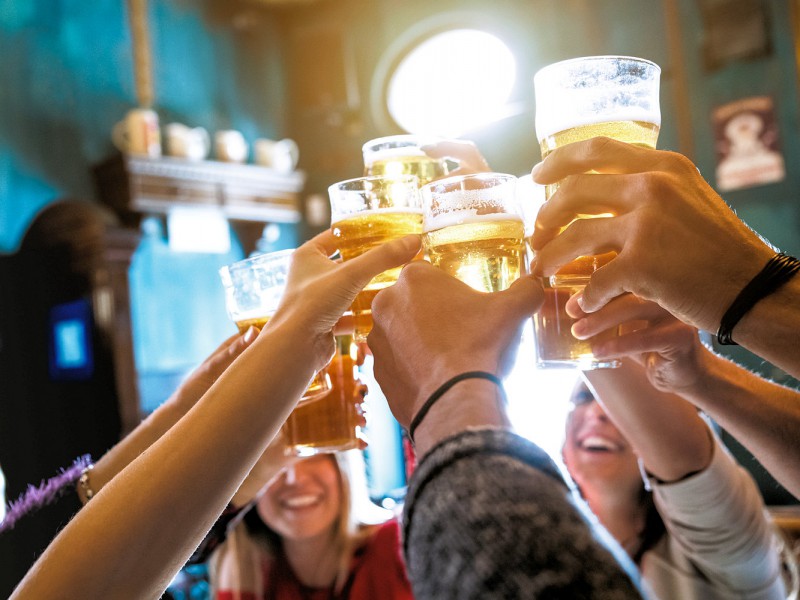 With a growing number of craft beer outlets, this is a welcoming introduction to the city of Rome. Tailor the tour to your tastes, be expertly guided around the most bohemian areas of Rome. 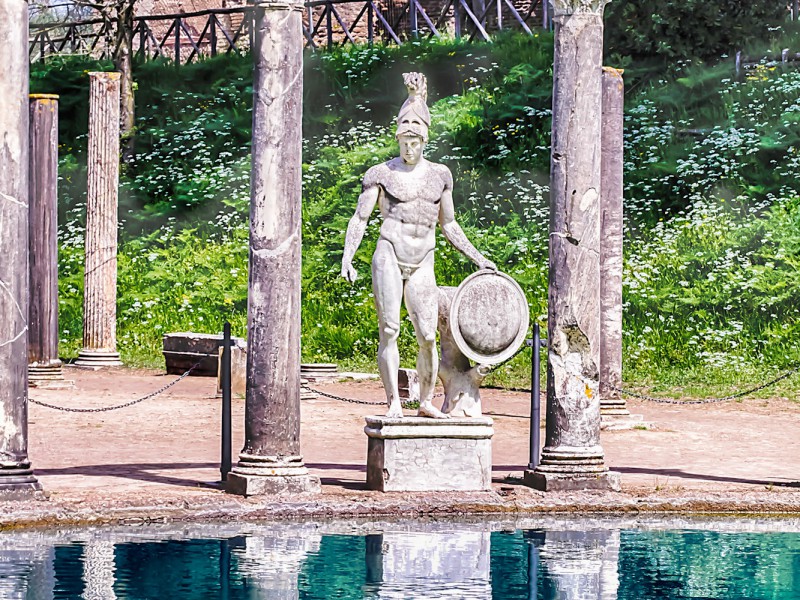 Tivoli is home to lavish residences and two famous UNESCO heritage sites. Marvel at the extravagant gardens and water fountains of Villa d’Este, and the majestic ruins of Villa Adriana, the estate of Emperor Hadrian of ancient Rome. 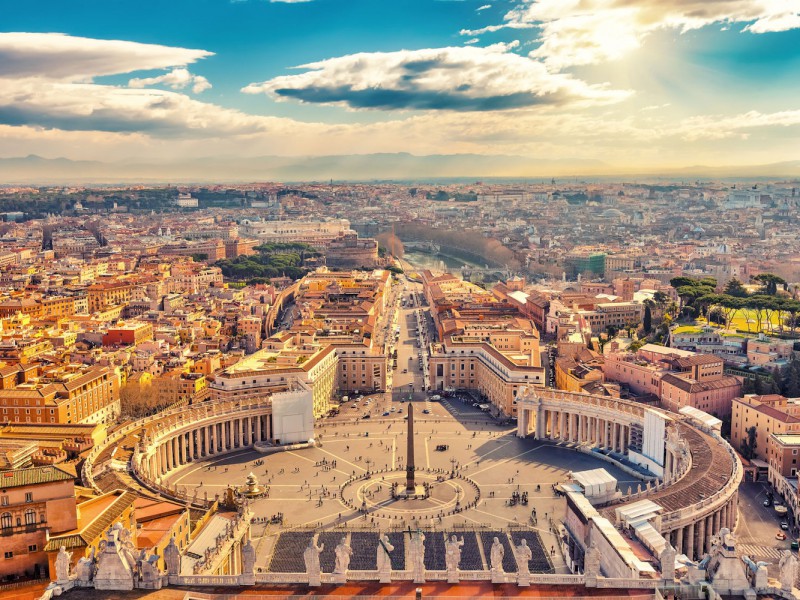 Discover the charming city of Mantova and the award-winning Sigurtà Garden Park. Tour medieval and Renaissance architecture, and then go back to nature, meandering through a maze and exploring numerous water gardens. 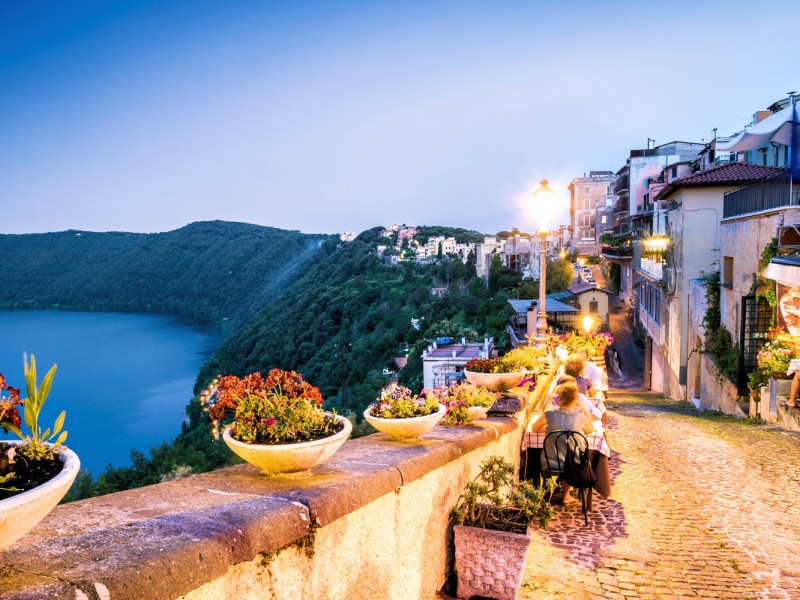 Venture into the verdant hills and volcanic lakes of Castelli Romani. A refuge from the city since ancient times, the area boasts the famous wine town of Frascati, hilltop Castel Gandolfo and the scenic Lago Albano. 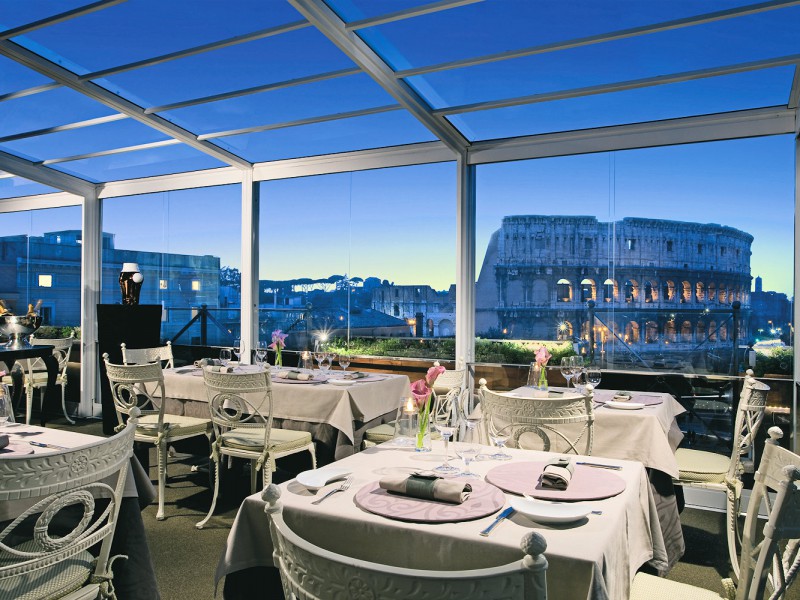 With the Colosseum providing a majestic backdrop, treat your taste buds to the Aroma Restaurant tasting menu. Exquisitely matched with local wines, the tantalising Italian dishes offer a change away from the classic Italian pizza and pasta dishes.

The Eternal City offers endless sightseeing treats including the Roman Empire’s largest amphitheatre, the Colosseum; the columns, arches, and porticoes of The Forum; the largest of all Roman Catholic churches, St Peter’s Basilica; Rome’s best-preserved monument, the magnificent Pantheon and, of course, the splendours of Vatican City, and the visual feast of the Sistine Chapel with its famous frescoed ceiling by Michelangelo.

Rome has a huge choice of places to eat, from sophisticated restaurants to more traditional trattorias. There are plenty of dining opportunities in the Piazza Navona area with bars, restaurants and clubs staying open until the early hours. The beloved Trastevere neighbourhood features some of the city’s best bars, a little further out from the centre, hip Testaccio is the area for sampling modern Roman cuisine, and in the affluent Prati neighbourhood, discover some of Rome’s tastiest pizza.

As Rome is quite a compact city it can easily be explored on foot, or the city’s metro offers a convenient way of getting around, with its three lines connecting most of the top sights. Roma Pass, the capital’s special tourist-cultural card, gives you free or discounted access to some sights, queue-jump facilities, and a public transport pass to use on the metro and buses. At the Colosseum, a reserved turnstile is available for Roma Pass holders to get direct access to this most popular of monuments.

Some of the major sights include the Roman Empire’s largest amphitheatre, the Colosseum, the Forum, the Pantheon, the Victor Emmanuel II memorial, the Trevi Fountain, where all visitors should throw a coin, the Spanish Steps and the decorous and majestic Via Veneto. Emperor Nero’s extravagant Domus Aurea, Golden House, was considered one of the most impressive residences of its time and offers a unique glimpse into subterranean Rome. Parco del Colle Oppio features ancient ruins in a fine parkland setting.

With evocative views over the city, romantic walkways, calming fountains, elegant trees, an expansive lake and hidden gardens, this glorious canopy of green is a verdant crown placed majestically atop the Piazza del Popolo and the Via Veneto in the north of the city

The Sistine Chapel with its famous frescoed ceiling by Michelangelo, the Vatican Museums with their 7km of galleries, as well as St Peter’s Basilica, the largest of all Roman Catholic churches, are all a must-see.

The city’s squares are one of the main attractions of the Italian capital. Piazza Venezia represents the heart of the city, Piazza Navona offers spectacular Baroque architecture, Piazza di Spagna is famous for the Spanish Steps and St Peter’s Square is the majestic centre of Christianity.

Rome has a fantastic range of shops from designer to boutique via high street chains. The bustling Via Condotti features exclusive designer boutiques and Via del Corso has a variety of shops from the Ferrari flagship store to the high street and department stores.

Situated near the Appian Way and built between 212 and 216AD these baths were one of the greatest and most spectacular thermal complexes of ancient times.

Ask our travel consultants about combining a stay in Rome with a visit to our other featured Italian cities.
See our dedicated Italy brochure for further details.