Create some unforgettable memories on this 11 day tour for the whole family. Experience the beauty and culture of Cape Town with its iconic Table Mountain and Robben Island, the wilderness and superb wildlife of Madikwe Game Reserve on thrilling game drives and the glamour and luxury of entertainment-filled Sun City in the North West Province.

Including international return flights with British Airways, internal flight, private transfers, the services of English-speaking representatives and guides, and accommodation on a room only basis in Cape Town, full board in Madikwe Game Reserve, and bed and breakfast in Sun City. 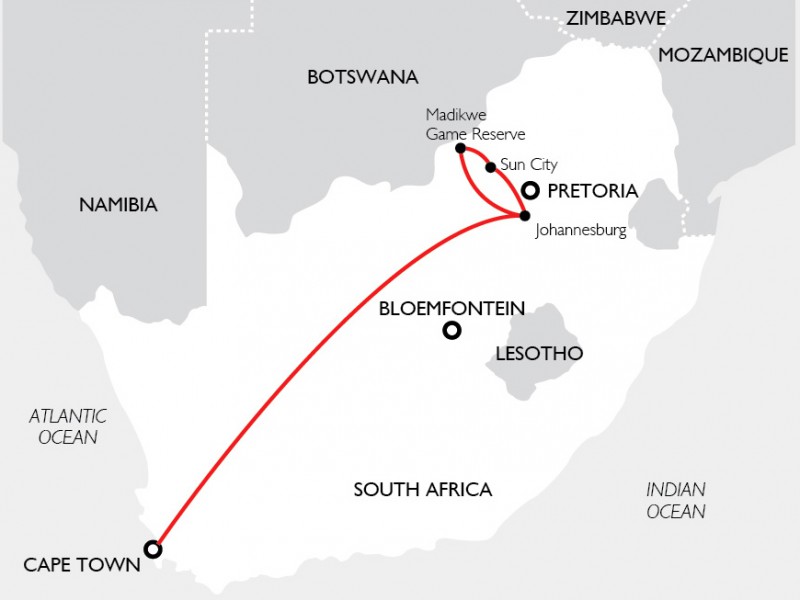 The excitement of travelling in open safari vehicles through the bush in Madikwe Game Reserve, on the lookout for South Africa’s Big Five as well as endangered wild dogs, elephants and giraffes. Knowledgeable game rangers will help you spot the wildlife as well as the rich birdlife. 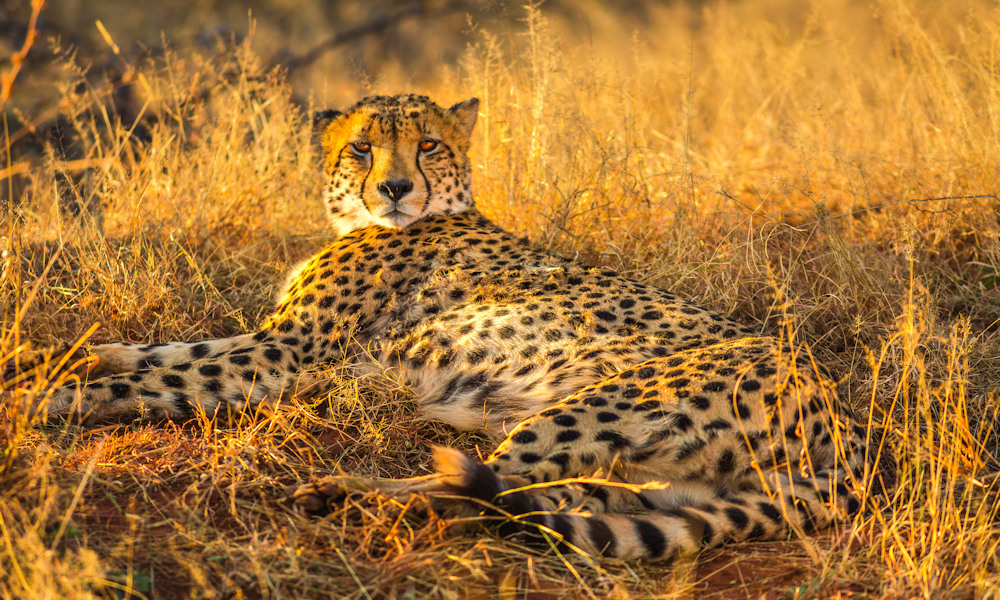 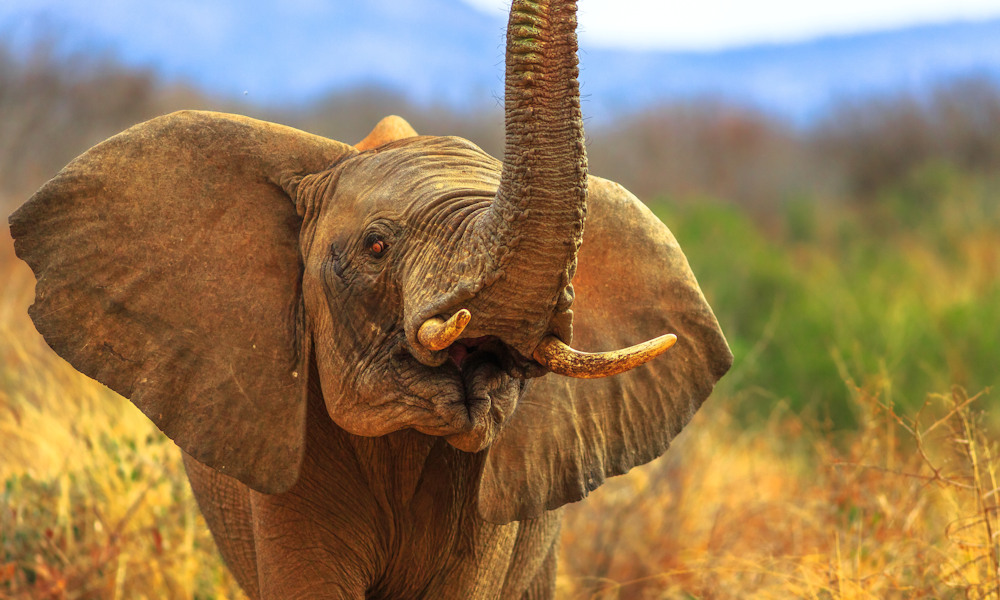 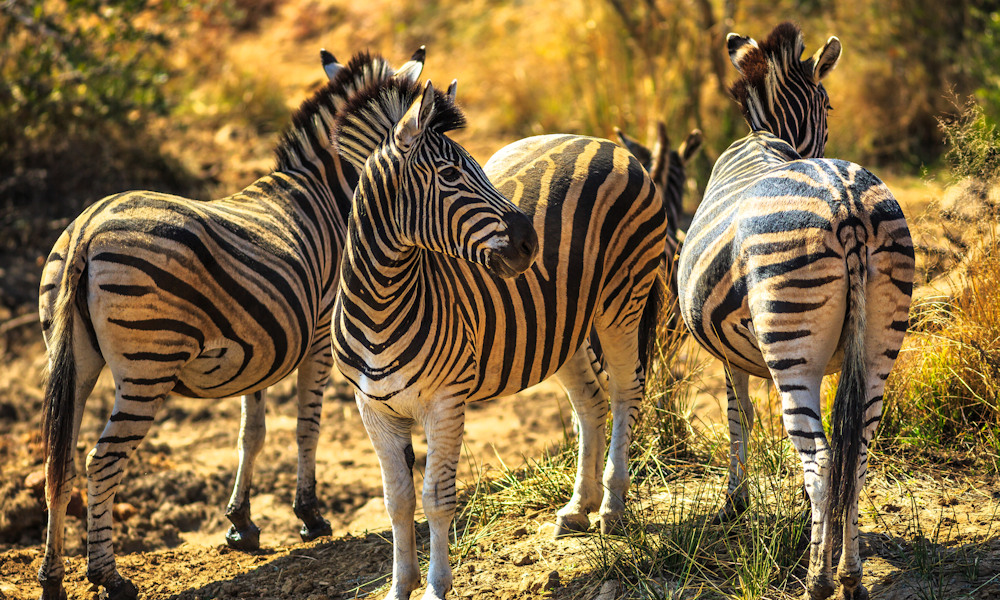 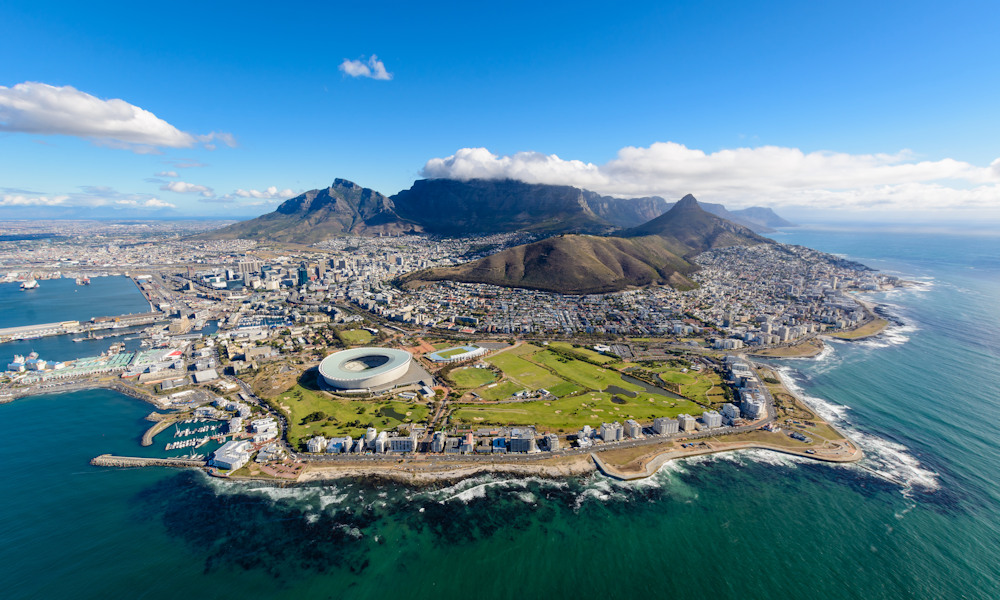 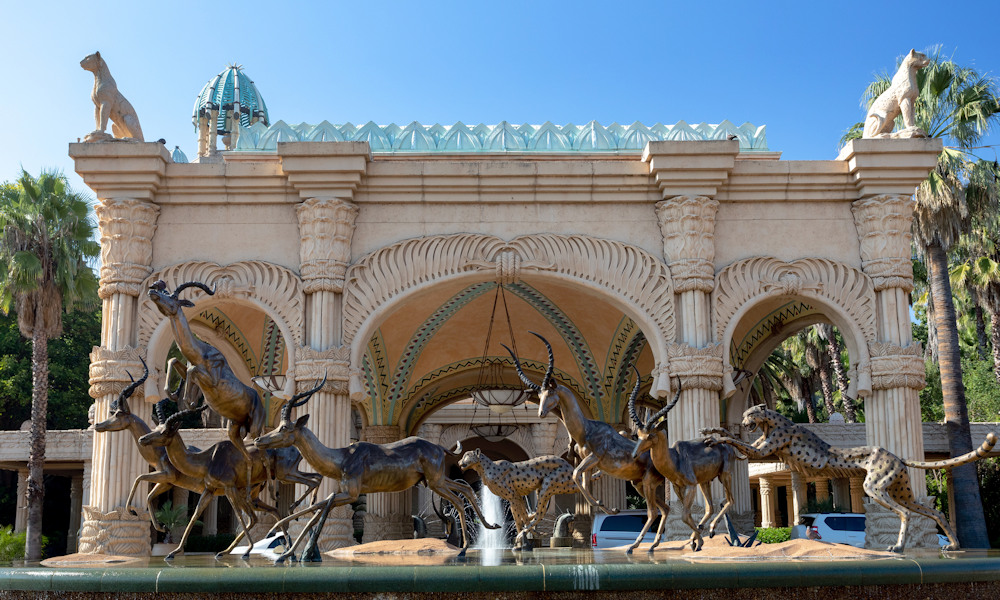 Day 1 – Flying from the UK to Cape Town

Fly from the UK to Cape Town International airport overnight.

Early morning arrival. Be met by our English-speaking representative and be transferred to your luxury two bedroom apartment on vibrant Victoria & Alfred Waterfront Marina, where there is a wealth of fine dining, world-class shopping as well as the Two Oceans Aquarium with its variety of exhibits. Stay at Waterfront Village, Cape Town for 4 nights on a room only basis.

Spend the next three days exploring Cape Town independently. Cape Town boasts several museums, the stunning Kirstenbosch National Botanical Garden and the UNESCO World Heritage Site of Robben Island, where Nelson Mandela was imprisoned. Robben Island can only be visited on a guided tour lasting around three-four hours including ferry rides and due to its popularity booking in advance is highly recommended. A visit to the top of the mighty Table Mountain is a must, and for attractions further afield, Simon’s Town is home to a colony of African penguins at the Boulders Penguin Colony, and the Silvermine Reservoir, a section of the Table Mountain National Park and a great picnic spot.

Transfer from your accommodation to Cape Town International airport for your flight to Johannesburg and on arrival onward transfer to the Madikwe Game Reserve. Check in to your five star tented camp along the emerald Marico River with the main camp area offering an open-plan lounge, dining area, bar and pool and accommodation is in spacious, air-conditioned tents. Stay at Thakadu River Camp, Madikwe Game Reserve for 4 nights on a full board basis.

Enjoy two game drives each day of your stay with highly experienced rangers imparting their vast knowledge of the area’s flora and fauna. Look out for the Big Five – lion, leopard, buffalo, elephant and rhino, as well as the endangered African wild dog, with early morning drives the best time to see everything from elephant and rhino to lion and giraffe, with evening game drives usually offering a host of predators; hyena, lion, jackal, leopard and birds of prey. One of South Africa’s lesser known game parks, the Madikwe Game Reserve is located in a malaria-free zone and is the fifth largest park in South Africa. Regarded as one of the best conservation areas in Africa it borders Botswana, is close to the Kalahari Desert and its landscape consists of vast open plains of grasslands and woodland, a perennial river, seasonal wetlands and rocky hills and mountainous areas.

Leave the camp for the drive to the luxury resort of Sun City. Nestling in the mountains of the North West Province and along the border of the Pilanesberg Game Reserve, Sun City offers casinos, restaurants, cinemas, first class golf courses and safari experiences. Stay at Soho Hotel, Sun City for 2 nights on a bed & breakfast basis.

Spend an entertainment-filled day in Sun City. There is complimentary access to the Valley of the Waves water park, with Sun Central offering a myriad of dining establishments, shopping and family entertainment. You can visit the Crocodile Village, play mini golf, see the views from the 24m-high deck of the Sun Star art installation or take the complimentary shuttle to The Shebeen and explore the rich heritage of the Batswana culture at Segaetsho Cultural Village.

After breakfast, transfer to Johannesburg’s O.R Tambo International airport for your return flight to the UK. Remove Breakfast included.

Spend two nights in the town of Victoria Falls, the adventure capital of South Africa, to make your South African tour complete.

Add a beach stay to your tour and enjoy the white sand beaches of Mauritius: view our hotels below. 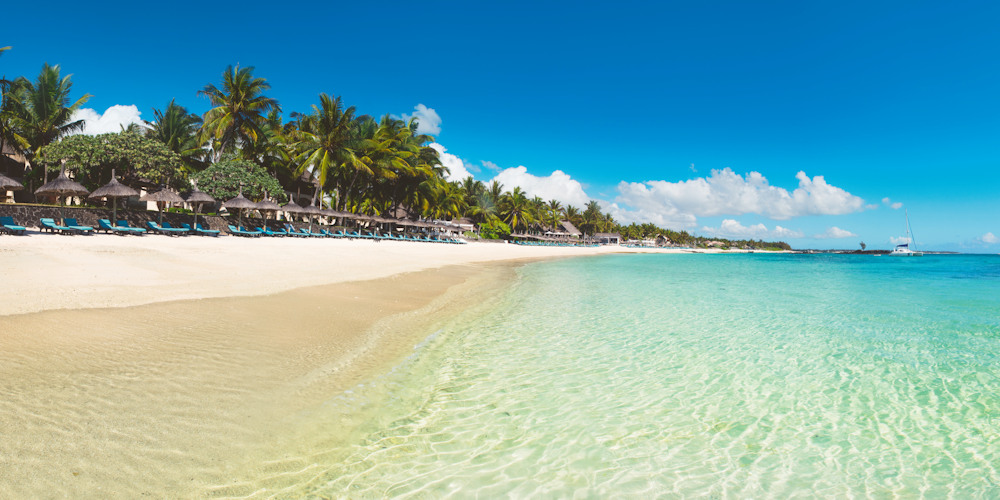